The great Johann Sebastian Bach is omnipresent throughout Berlin Cathedral – in his cantatas, oratorios and organ compositions. And once a year, Bach’s House in Eisenach (‘Bachhaus Eisenach’) presents a spring exhibition dedicated to the composer, which is hosted in the Imperial Hall of Berlin Cathedral. 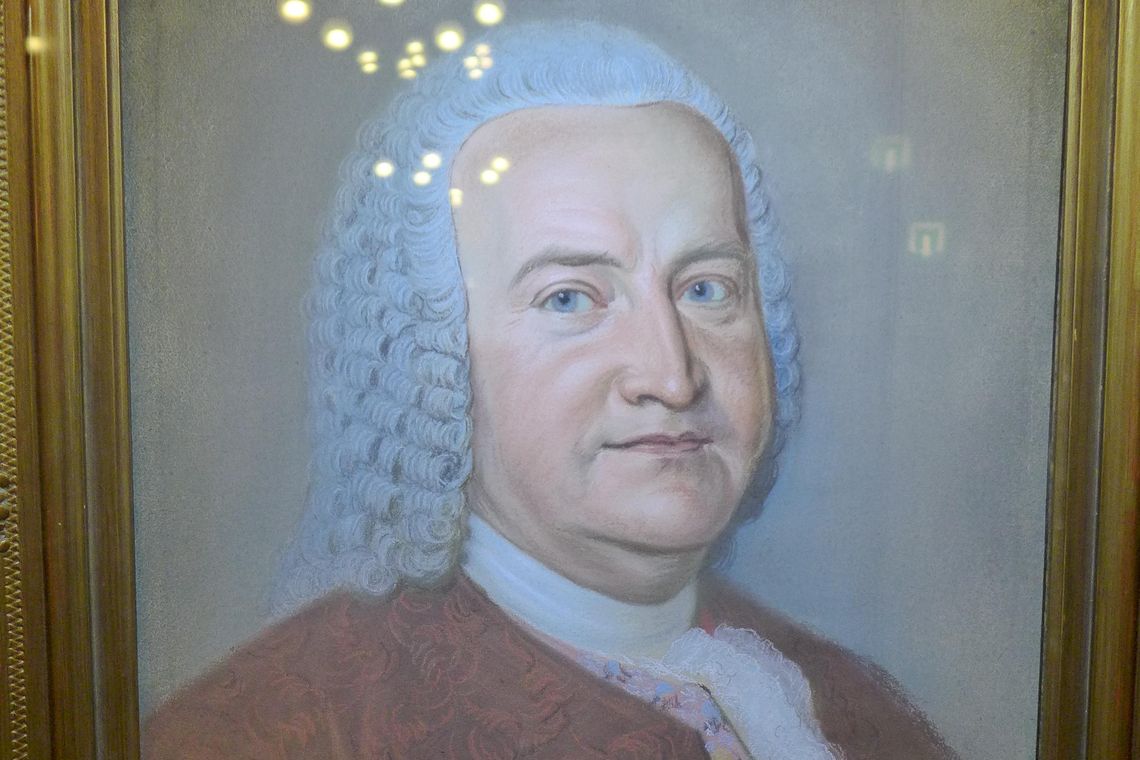 At the vernissage on 8th March, Director of the Bach House Eisenach, Dr Jörg Hansen, and Cathedral Dean Müller gave very interesting speeches. As Cathedral organist Andreas Sieling was on holiday, the event manager and trained church musician Gudrun Heinsius played the organ. The three pieces which she presented together with soprano Andrea Chudack gave the vernissage a very festive setting.

In 1543, Martin Luther called for the Jewish synagogues to be burned and for the Jews to be driven out of the country. Today the Evangelical Church regards Luther’s anti-Jewish writings as “documents of shame”. But Luther’s theologically justified hatred of Jews and his call for violence against Jews had effects that lasted many centuries in the regions of the Reformation. For example, in Bach’s personal “theological library” there are writings dealing with the topic of the – according to Luther – “eternal damnation” of Jews.

The exhibition “Luther, Bach – and the Jews” in Berlin Cathedral takes a look at these infamous Anti-Jewish writings of Luther. And it explores the issue of exploring the extent to which Bach’s church music was influenced by them: Did he even become himself, as some people have said, a “forceful designer of Lutheran polemics against Jews” in his Passion music? Another interesting question is also whether Judaism played a positive role in Bach’s music? How influential was the love of Bach and promotion of Bach by bourgeois Berlin Jews in ensuring that Bach’s music experienced a renaissance in the 19th century?