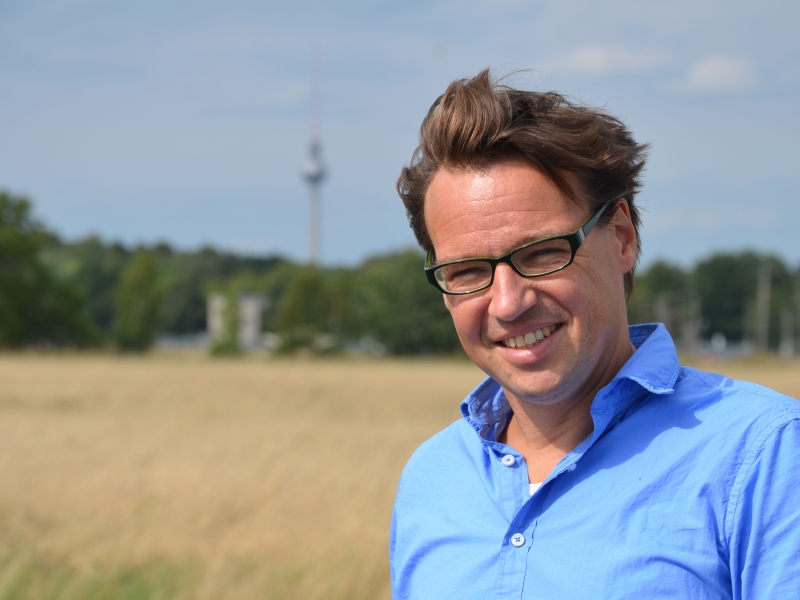 Kai-Uwe Jirka has held the positions of Professor for Choral Conducting and Conductor of the Berlin State and Cathedral Choir at the Berlin University of Arts since 2002; he has also held the position of Artistic Director of the ‘Sing Akademie zu Berlin’ since 2006. The conductor completed his studies in church music, orchestral conducting and German studies at the Hanover University of Music, Drama and Media. From 1999 to 2001 he held the position of chorus master at the Lower Saxony State Opera where he made his début as an opera conductor in 2001. Jirka has worked with ensembles such as the Rundfunkchor Berlin, the Vokalconsort Berlin and the Hilliard Ensemble, as well as with orchestras such as the Lower Saxony State Orchestra and the Potsdam Chamber Academy. He has prepared the chorus for conductors such as Ton Koopman, Kent Nagano, Claudio Abbado and Sir Simon Rattle. Since 2006, he has worked together with Lautten Compagney Berlin to bring numerous unknown 18th century works from the Sing-Akademie archive for their first performance. Another focus of his work is contemporary music. In recent years he has conducted the world premieres of works by composers such as Luke Bedford, Jörg Birkenkötter and Katia Tchemberdji.